Finlandia Junior Open 2019 is over.  Particularly in G17 it was possible to enjoy girls’ table tennis on level not so often seen in Finland. The picture shows the winners – read the story below.

Overall, Narva dominated the older categories while Ängby was overall strong in the younger boys’ categories.

G17
G17 finals was played as a pool between Maria Girlea/HarSpo, Vitalia Reinol/Narva, Anastassia Melnikova/Narva and Arina Litvinova/Narva. Girlea was the only non-Narva player in the finals pool and the prospects did not look so good as she lost to Vitalia Reinol in the initial pool and those matches stood in the finals pool. However, as Melnikova won Reinol, everything seemed possible with Girlea, Melnikova and Reinol finally in equal points. However, as Reinol won Girlea 3-1 and the other matches between the three finished 3-2, better set ratio gave Reinol the first place, with Melnikova second and Girlea third. Litvinova finished fourth. Anni Heljala/Por-83 won the consolation.

B17
The group winners  (Stanislav Strogov/Narva, Daniel Tran/TIP-70, Mihkel Arak/Pinx, Lauri Hakaste/MBF and Arseni Farforovski/Narva) were challenged by the rest. While Tran’s initial group was very tight, the rest of the group winners lost very few sets if any.
As it turned out, Strogov was the dominant player, losing only one set, and that happened in the final against second place Farforovski. Third positions went to Tran and Lauri Hakaste / MBF. Mihkel Arak (Pinx) won the consolation.

A big Thank you to everyone for participation and welcome next year! 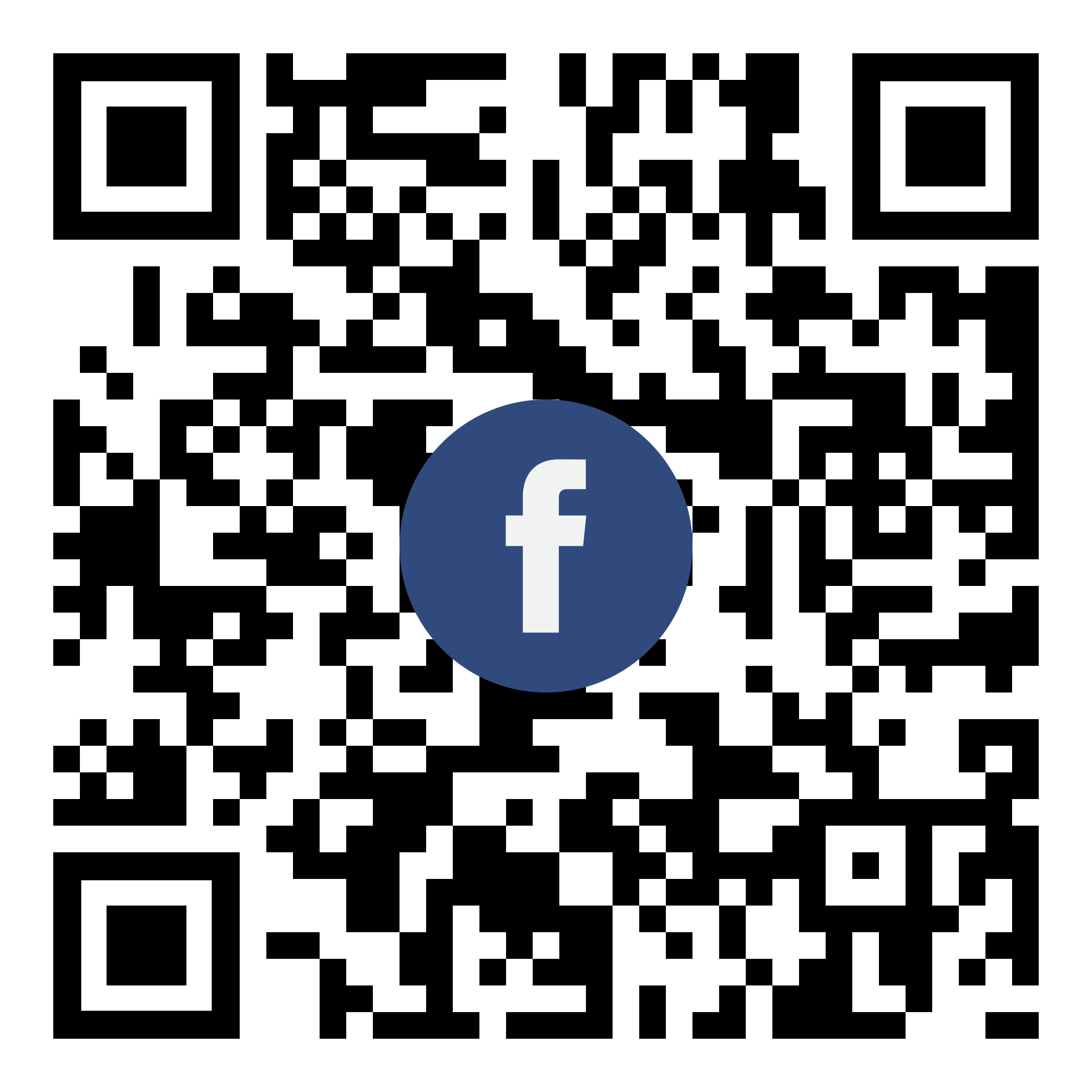 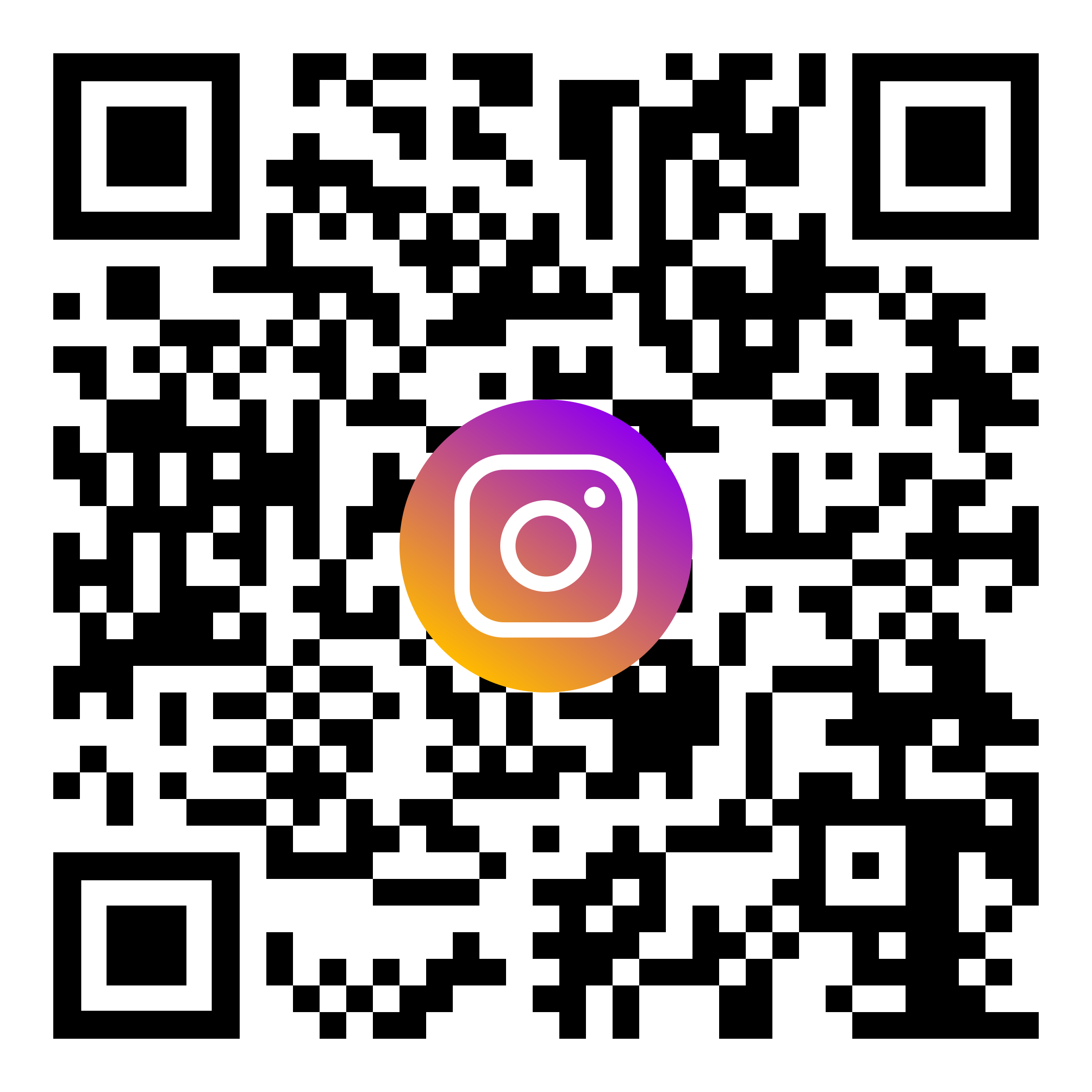 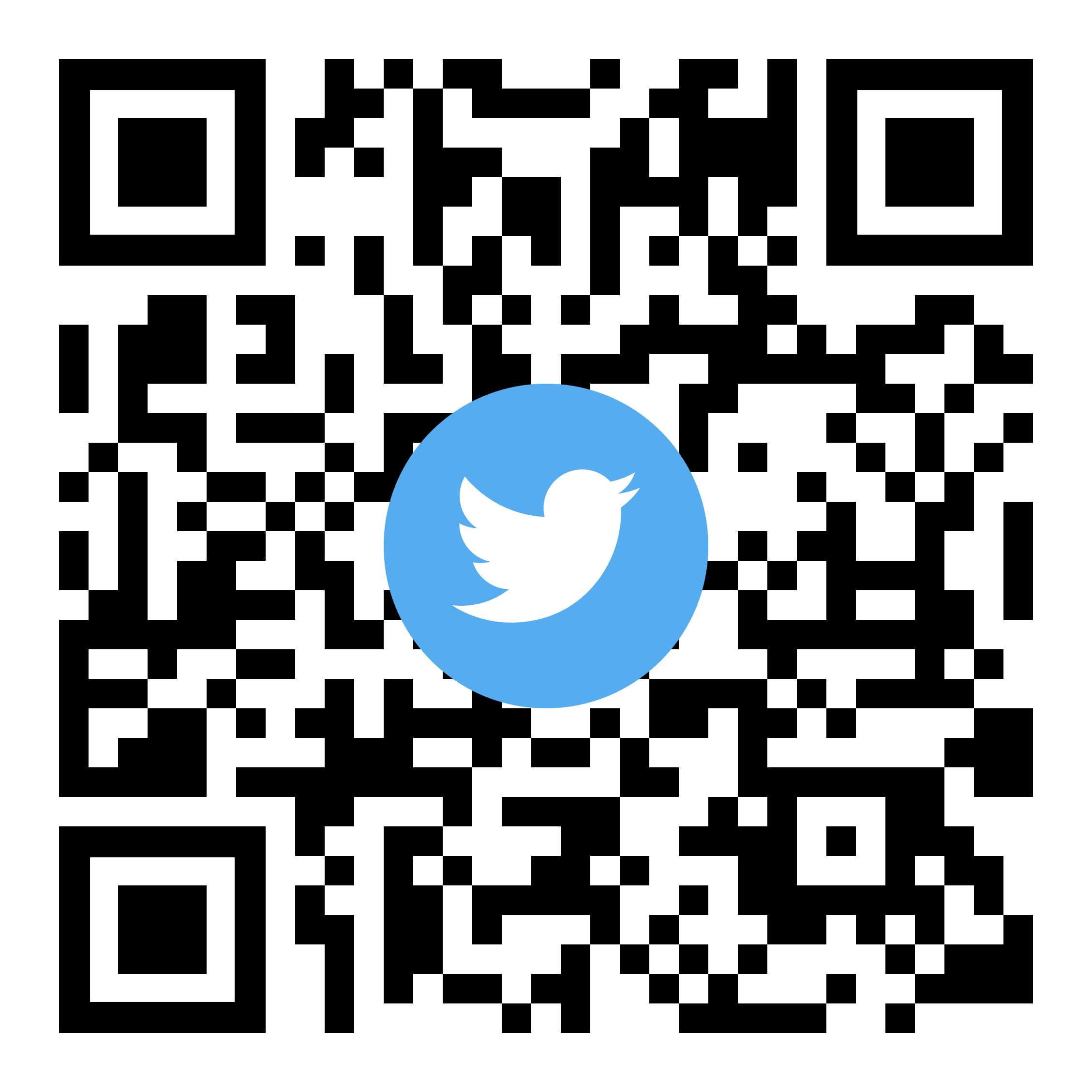 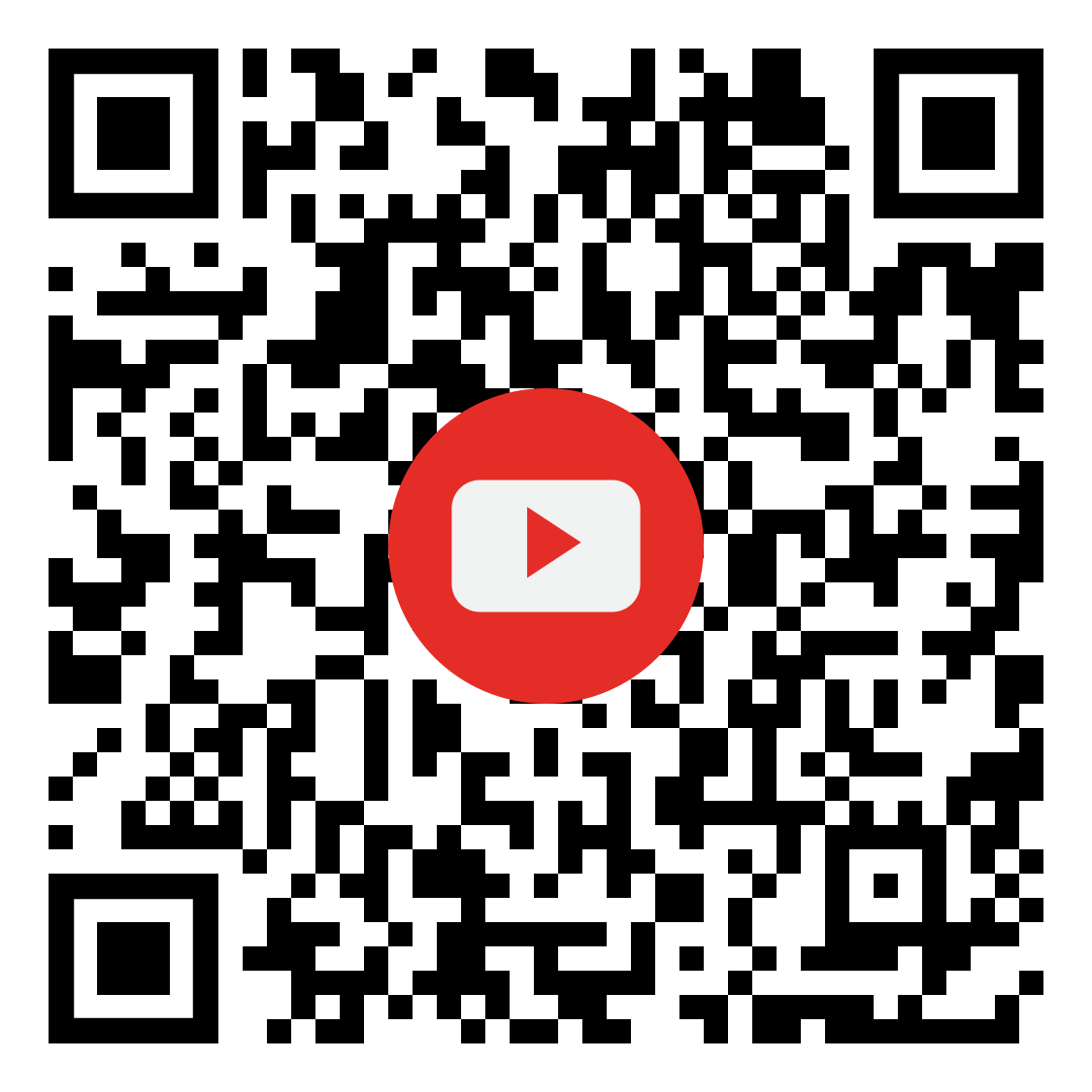